Now any fleet can have a tailored driver workflow app

The Eleos Platform allows you to create a mobile driver app, completely customize it to your operation, and make instant updates—all without hiring a single mobile app developer, or learning any special skills.

Watch a 3-minute video or request a demo now

It goes without saying that your fleet is not exactly like any other. All fleets are a little different, even though they do similar things. They have different needs, different offerings, different systems, and even different workflows.

This is why no two fleets need exactly the same mobile driver app.

Your fleet, like every fleet, needs an app tailored to reflect your specific business structure and operational requirements.

This is what Eleos allows you to create.

For over a decade now, we have been leading the trucking industry in customizable driver apps. No other company comes close to Eleos for creating apps that can be truly tailored to your business needs.

Our platform can be customized for almost anything.

For example, when we train our support staff, they have to demonstrate their knowledge of our platform before they can be promoted to second-tier support roles. To test this, we make them create a fully custom app using Eleos.

Not one of them is a mobile app developer… 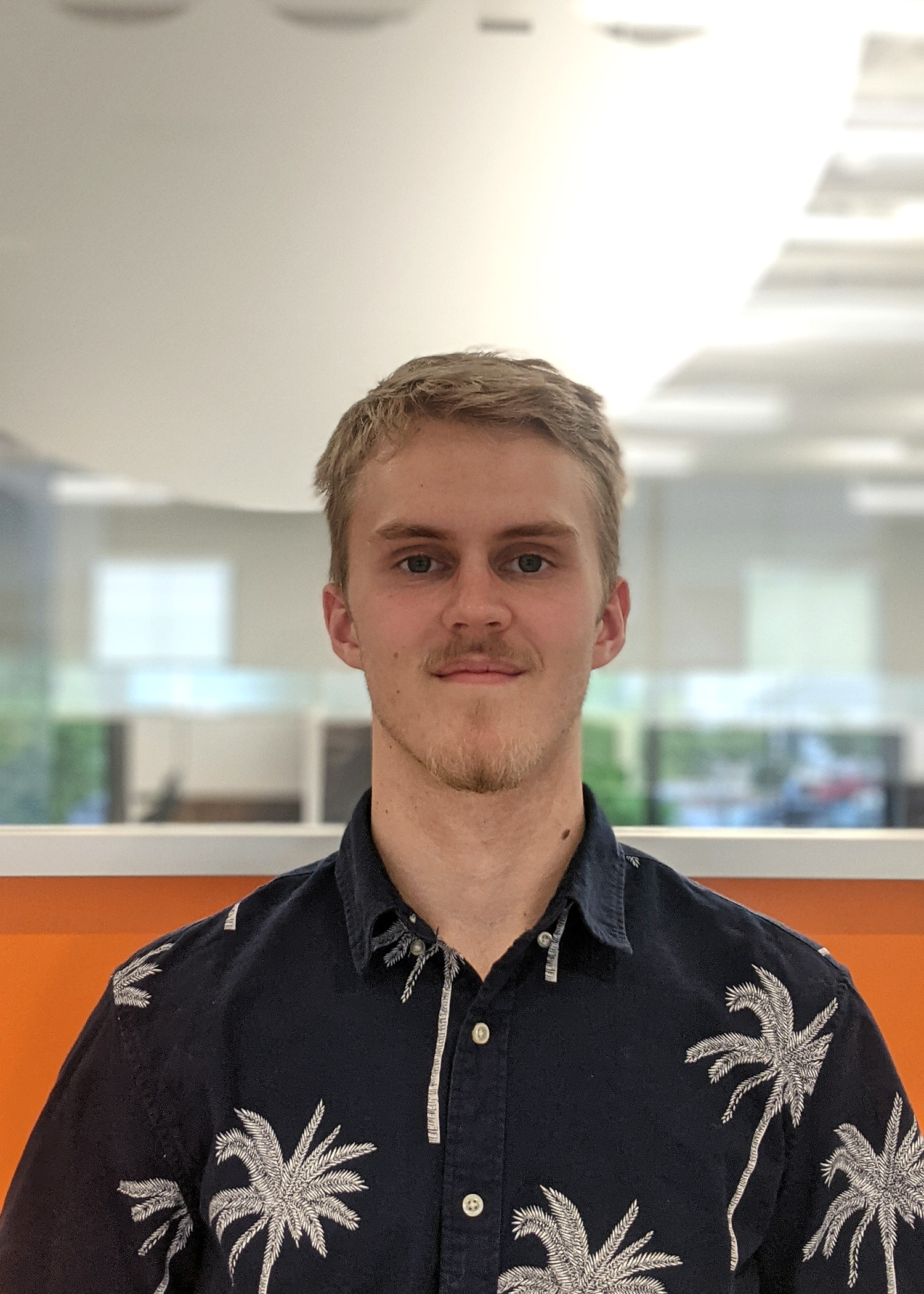 Anders created a fly-fishing app that helps him get to the trail-heads he needs to hike for the right fishing spots, and keeps his car organized with all the equipment he needs.

Jenna created a DJ app that helps festival DJs navigate the workflow of getting to different festivals, picking up the equipment they need, and interacting with the crowd on social media. 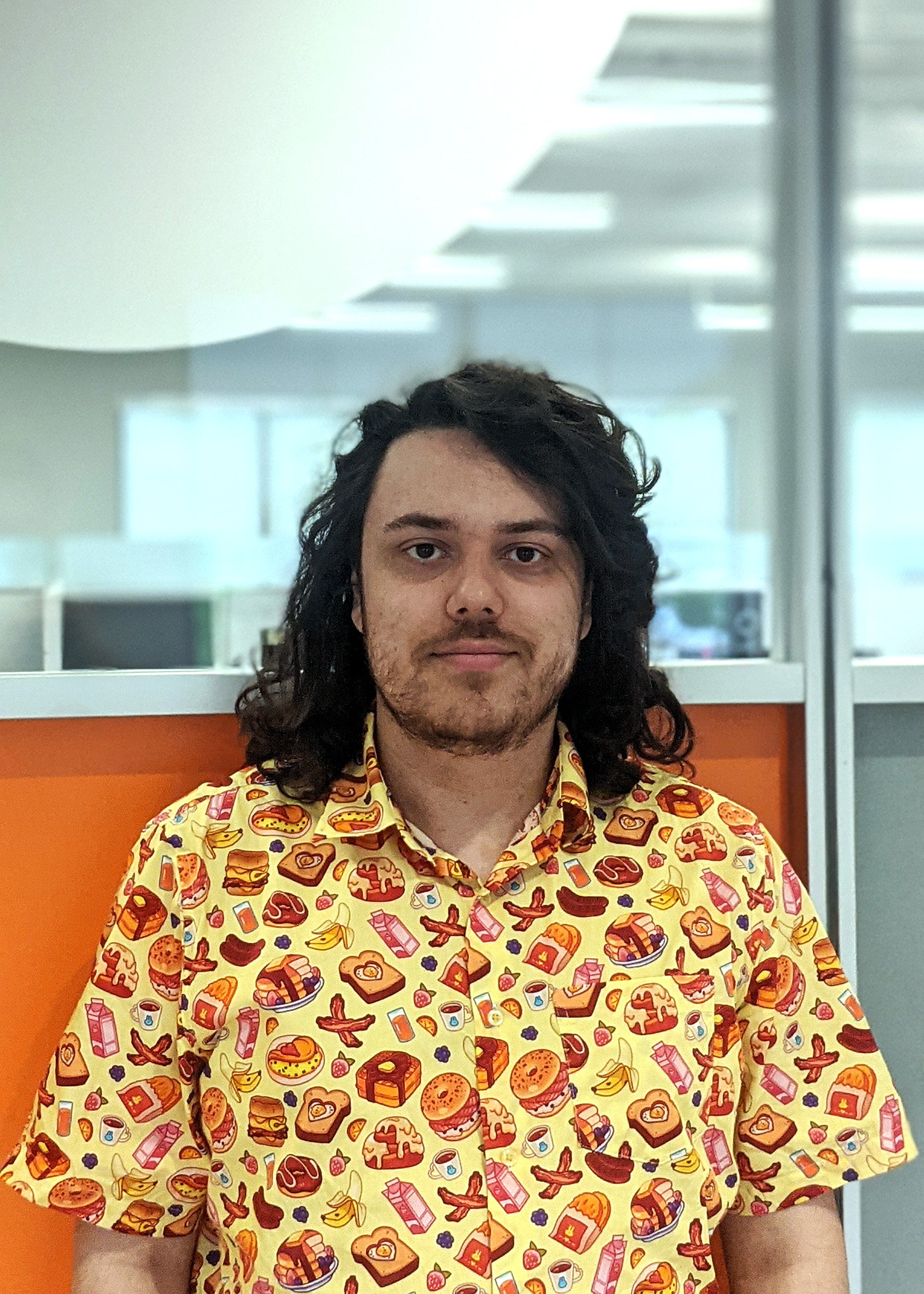 Obviously, your trucking company doesn’t need to customize a driver app for regional theater companies, fly fishermen, DJs, or whatever else. But the point is, you could.

That’s how flexible the Eleos app platform is.

With Eleos, you really can create a driver app that fits your business…rather than fitting your business to the app.

Your app is your app. Not a cookie-cutter, canned, one size fits all “solution.” You can tweak it as you go to adjust to your own changing needs.

You can make it do almost anything.

Here are some examples of how Eleos clients have used the flexibility of our platform to overcome real-world challenges and increase their productivity:

NAPA had a major issue with drivers not verifying their logs within the required timeframe. Up to 75% of their drivers would have unverified logs at any given time. This opened the company up to significant liabilities. The problem was so bad that they had one full-time employee devoted to simply following up with drivers to get their logs verified. It was a full-time job.

It was clear that simply explaining to drivers why it was important to verify their logs was ineffective. NAPA needed a more creative solution to ensure that drivers would voluntarily verify their logs without needing to be contacted individually. If they could do this, they could free up an entire employee’s salary—and eliminate potentially serious compliance violation costs.

NAPA uses Geotab for their logs, and this integrates directly with their Eleos driver app. So they built a new feature into the app where they would poll Geotab for unverified logs. If any log was older than two days, then the app would display a warning instead of showing new loads.

In a single app update, NAPA eliminated an entire job position. The employee having to deal with monitoring and pushing drivers to verify their logs could now be repurposed to more productive work. The 75% of drivers dropped to less than 7% overnight—and that 7% is all drivers who are out for various reasons. Their logs will be verified as soon as they get back to work because they simply can’t start a new load until they are.

Groendyk had a communication problem with their drivers. They would try to communicate to terminals, but often the terminal managers would let them down. And even when the message got through, it was a terrible way to get information to drivers, because it just added to the “firehose of text” they already had to deal with.

With Eleos, Groendyk was able to start sending messages out to their drivers—and getting their responses. Drivers could easily see new notices in a dedicated area of their mobile app. Best of all, Eleos has functionality that let these messages be marked as to-dos. This allowed Groendyk to easily see who had watched the videos, and who still needed to.

The system simultaneously gave Groendyk a lot more flexibility about the format of the content, allowing them to pivot to using video. This worked so well that they developed it into what they call the GTI Mobile Minute: a regular, short video delivered via the mobile app, covering some new item they want their drivers to know about. Usually, it’s something like a department head letting them know what is going on today, or something as simple as a reminder about some new procedure.

How beneficial was this? Well, at the beginning of covid, Groendyk was able to quickly implement proactive messaging in their app to inform drivers about what the company was doing, and why. They credit this with a significant bump in driver retention. Being able to speak to drivers in a way that was heard meant that drivers weren’t left in the dark during this turbulent time. Groendyk credit this with a much lower turnover rate than anticipated.

The communication system that Groendyk built on Eleos was so successful, that they took it a step further. Now all their employees use it—allowing them to move completely away from email.

Knight-Swift wanted to have full control over their routes, while empowering their drivers with the ability to control which fuel stops they used.

With Eleos, they were able to not only build fuel stops into the driver’s load card, but also let their drivers select between different, fleet-approved fuel stop options. When a driver selects a new fuel stop, it is automatically added to his trip planner, and the old stop is automatically removed.

This kind of open-handed control is something Eleos uniquely provides. We give fleets such full control over everything, that they can even control how much control their drivers have. This in turn empowers drivers with the flexibility to take charge of certain decisions, leading to higher levels of job satisfaction—without compromising the fleet’s ability to maintain full control over managing their operations.

You don’t need any special expertise to build, deploy, or update your app. We have custom integration partners who can walk you through integrating the app with your existing systems.

You also don’t need specialized technical skills to edit or update your app. We have a simple visual dashboard that lets you do this—and anything you do can be seen by your drivers instantly. There’s no need for them to update the app on their mobile devices, and you don’t have to wait for days for some developer to make changes before they go live.

When we need to modify or create a form or macro, that time has decreased dramatically because of being able to leverage the platform. We can go in through the platform dashboard and configure those ourselves. It's so easy that we don't need a developer to do that for us.
Jim Field
VP of MobileComm Technologies, Knight-Swift

The Eleos platform is built to make your life easier, your drivers happier, and your fleet more efficient. Our clients tell us that using Eleos has been an important piece of the puzzle for making their businesses more profitable.

If this sounds like something that would benefit your trucking company, we’d love to talk to you.

The flexibility to make changes on the fly, and not have to get another third party in here to help develop it, has been a game-changer.
Cory Nakvinda
IT Director, Groendyk

See Eleos in action for yourself

If you’d like to see how the app works, simply request a demo. It’s not a sales call.