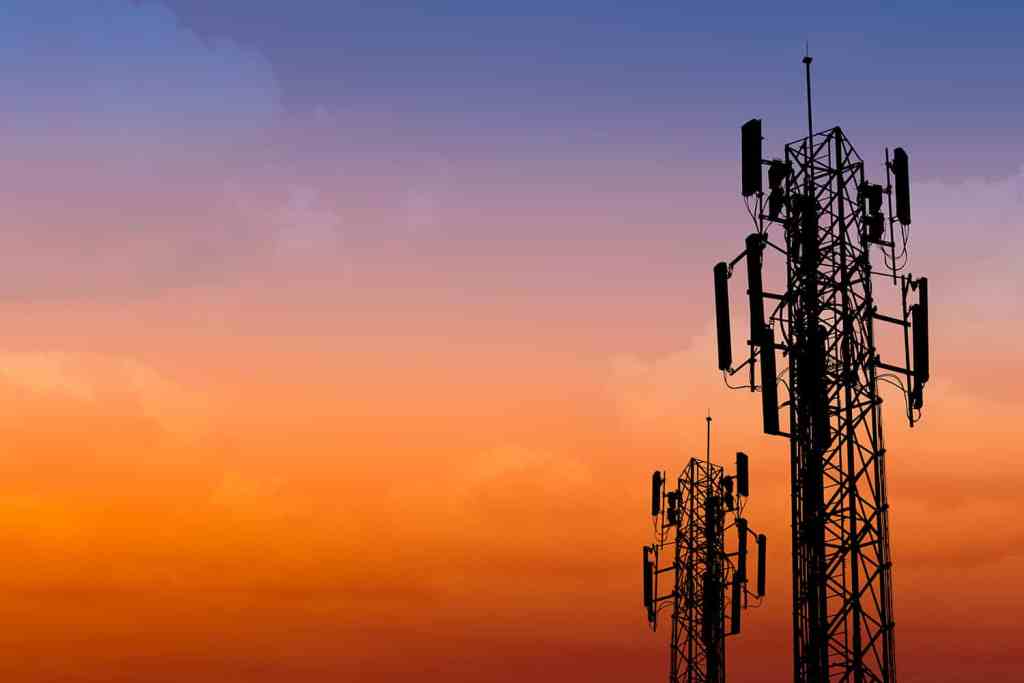 3G mobile networks are disappearing. Here’s why this matters for telematics…

The technology we use today was literally science fiction in the 80s and 90s. Moore’s law—basically, computers double in speed every two years—has transformed the world. You probably remember thinking that tape decks and curved color televisions were pretty cool. Today, iPhones are thinner than tapes were, and have higher fidelity screens than your old living room TV.

Yet, many trucking fleets are still using brick-like telematics systems that were designed in that TV era.

Sure, these mobilecomm devices have had newer technologies tacked on over the years. They’re smaller now, and have touchscreens. But the fundamental idea of a monolithic unit jammed into a cab to do all things, is now over 30 years old.

And even though mobilecomm has benefited from advances in technology, the units are always way behind the curve. By the time a new model is designed, tested, and finally deployed to your fleet, technology has advanced again. So they always feel clunky, and frustrate drivers.

Would you rather use an iPad or a mobilecomm unit?

Nowhere is the arrested development of mobilecomm more obvious than with connectivity. Most mobilecomm systems are still using 3G networks to get messages and data from dispatch to trucks.

What’s the problem with that? Doesn’t 3G do the job?

Sure. It is reliable and quick enough for telematics applications.

But it is also so old that it is being retired by mobile providers.

For instance, Verizon is cutting off all 3G support at the end of 2020. AT&T is running out the clock for a bit longer, but even they are ending support in Febuary 2022.

It’s hard to know exactly how many 3G mobilecomm devices are still out there, but as of 2019, PeopleNet reported it still had 250,000 in the field, and Omnitracs had a whopping 400,000. Hence Ken Evans, chief executive of ELD provider Konexial, was of the opinion that “carriers will be in for a rude awakening when the 3G network dies or they cannot get 4G/LTE hardware at the last minute.”

If you’re using older mobilecomm devices from the likes of Omnitracs or PeopleNet, that’s not good news. You face a troubling question:

What is it going to cost—both financially and productively—to replace all your mobilecomm systems…before you stop being able to communicate with your trucks?

You don’t want to be running old 3G systems when the last 3G tower gets shut down and disconnected, despite one carrier’s comment that “we are going to use them until they don’t work.” In fact, a lot of towers run by independent providers for the big vendors have already discontinued 3G support.

The coverage area is shrinking every day.

To keep your fleet connected and operational, you basically have two options:

This is the natural course to take, but it has huge downsides.

It’s all a recipe for a great deal of money down the drain, and a lot of extra strain on your business. It’s a fragile model.

But there is a better way…

The problem with mobilecomm is that it tries to munge together telematics and driver communication into a single device.

Because this is highly specialized functionality, that means a lot of expense—plus, it ends up being terrible for driver communication anyway. There is no modern user interface to present information logically; drivers instead have to scroll through a firehose of text messages to find what they need.

But what if you could separate communications and telematics functions, and use less expensive, off-the-shelf units that could be easily swapped out once they get long in the tooth?

This is what’s happening in the trucking industry right now.

Telematics devices are much simpler than they used to be, and easy to hot swap.

And they can be combined with a separate cab-mounted tablet for driver communication and workflow management.

Eleos is the only vendor currently offering a truly modern, flexible, and customizable workflow management and driver communication platform. The Eleos Platform integrates with any telematics system you pick, making setup a snap. Combine it with Geotab, Zonar, ORBCOMM, or whatever you prefer, for a modular approach that fully future-proofs your fleet.

No more expensive replacements at the mercy of traditional mobilecomm providers—or telecommunications vendors for that matter. Update your devices as they age, with less cost and no disruption.

No more battling with unresponsive tech support to get systems or processes back up and running with every “upgrade.” Once your workflow is in place, it is device-agnostic, and just keeps running—plus Eleos’s tech support is renowned for being fast and helpful.

So why not use the 3G sunsetting as an opportunity to adopt a better approach, rather than as a painful forced update?

Read more about how Eleos works, or request a free demo.